We’ve enlisted the help of our friends at the charity People Need Nature, and T.S. Eliot Prize-winning poet Jen Hadfield, to help us create a new challenge all about the nature on your doorstep. 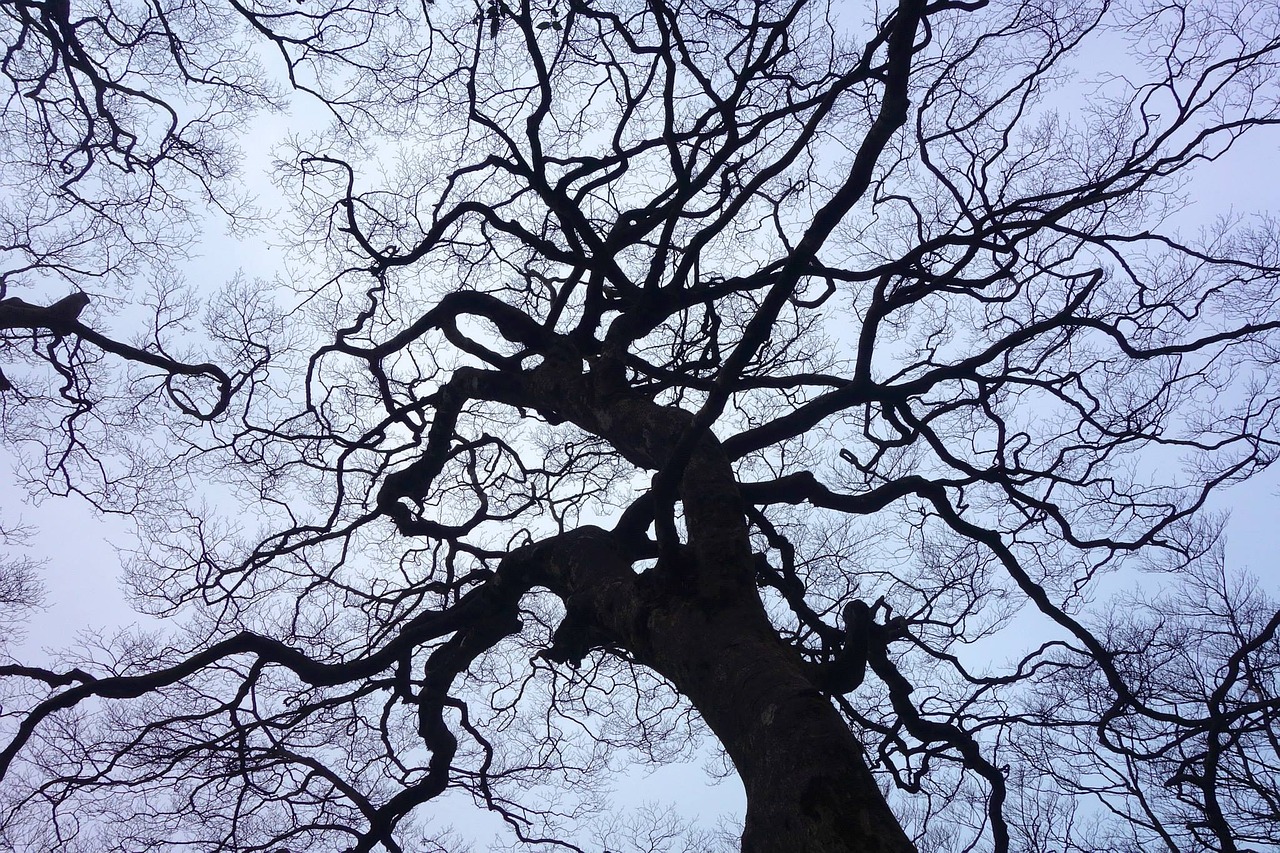 Whether it’s Wordsworth’s daffodils or Seamus Heaney’s frogspawn, you’ve probably come across the natural world in poetry at at least a couple of times – but what does it mean to you? With Spring finally upon us, we’ve decided to dig a little deeper into the idea of the ‘nature poem’ and create a new challenge that asks you to write about nature from your own, unique perspective. To get you started, poet Jen Hadfield talks about what the natural world means to her, and challenges you to create your own poetry.

This afternoon, I went for a walk. Not for exercise: I milled too lazily around in the four acre woodlot, stopping continually, sitting down often. I even lay down once in the deep leaf mulch through which the fresh new fiddleheads were pushing. Nor did I go out to think. Sometimes, when our minds are on something that happened in the past, or on something that might or might not happen in the future, we go blind. We forget to smell, listen, touch, taste, breathe. We move too fast, and the birds hide from us. We lose our wariness. We forget that in this very forest, black bears are buried in their hibernacula.

I tried not to look for anything in particular. I tried not to plan where I was going. Annie Dillard says, “We teach our children one thing only, as we were taught: to wake up.” Slowly I woke up to the forest, and this is what I saw:

Dry harsh ropes of a wild, veined vine, strangling hundred-year cedars and antique maples and skinny teenaged birches. I grabbed that vine and leaned back with my full weight like a sailor on rigging, and even through it looked brittle and dead, it creaked and would not break. I saw a wide, thin rainbow of greens: the arc of a spindling birch, swallowed by moss. A haze of teeny, shivering flies floated up as I crept through it, and burst – tiny damp droplets – all over my face.

I counted the rings in a chopped maple stump to try and work out which was older, my Grandmother, who is nearly 109, or the tree. But a rotten hole ran through the trunk’s centre, eating away the years, so I will never know. I saw a broken branch covered in tacky, scarlet cockroaches. This is a fragment of what I saw, smelt, heard and felt. I’m keeping the rest a secret for now, because I saw things I want to tell in a poem sometime. The urge to write a poem is like a seed, or a match. A seed can strike one tree; a match can sprout a single flame. 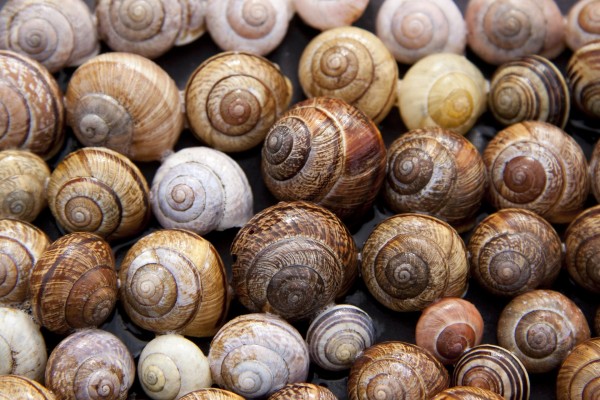 Because most of us meet poems for the first time in a classroom, people consider writing one to be a very cerebral activity. Poets are thinkers, right? But I have never found that I could think a poem up, though I promise you I’ve tried. Where does poetry come from, then? I think that it comes from being an animal playing with words in the world.

With their spit, caddis flies glue together the bits and pieces they find around them into a protective shell. I do something similar when I make a poem. People write poetry for different reasons, but when I make a poem about the landscape around me, I glue together – with breath, instead of spit – wild words to make a home for myself in the natural world. 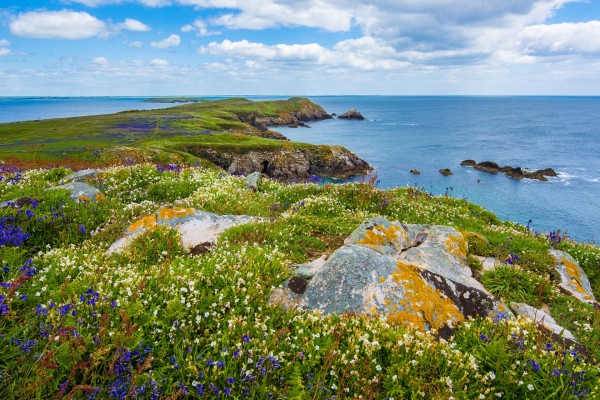 In a long list-poem, ‘The Ambition’, I wade slowly into the sea for a swim. I use a long list of metaphors to describe how each part of my body feels. At first the freezing water is so painful that your bones ache, then comes a wonderful time, before hypothermia kicks in, where you can’t feel where your skin ends and the water begins. It’s like wearing the whole ocean.

I really like list poems. The repeated spur gives the poem a quiet, flexible rhythm, and when the pattern is broken, we really pay attention. 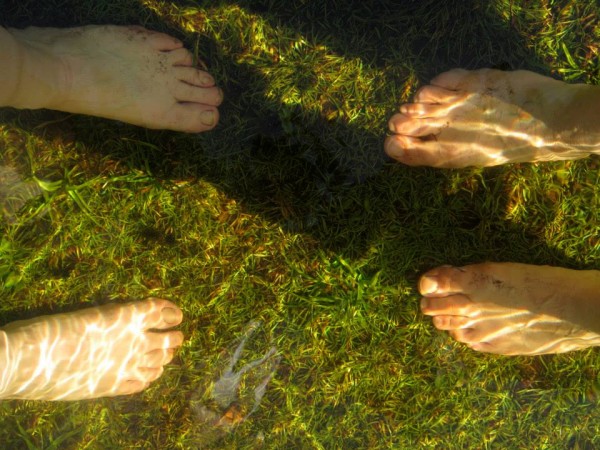 I’m happy to say I’m not the only poet who rolls around on the forest floor, risks hypothermia in the North Atlantic, and snoozes on clifftops in summer. Here’s a taste of a new poem by Elizabeth Jane Burnett from ‘The Clearing’, a magazine dedicated to eco-poetry. Elizabeth writes about wild swimming. Her ambition seems to be to blur the boundaries between the human body and the natural world too:

To not end where you thought you did,
not with skin but water
not with arms but meadow
of watercress, dropwort, floating pennywort,
against all odds to be buoyant.

An excerpt from ‘Swims‘ by Elizabeth Jane Burnett

In her book Teaching A Stone To Talk, Annie Dillard describes a modern-day hermit who lives in a shack, doing exactly that. The man with the pebble pupil is in his thirties – no bearded, old prophet in the desert, this – which makes the whole idea more shocking, and more exciting. Dillard says this:

‘Nature’s silence is its one remark … Each of its ten thousand things cries out to us precisely nothing.’

What can Annie Dillard mean? In summer, an echoing colony of nesting fulmars (maalies) and puffins (tammie nories) is a pretty noisy place. Does she mean we’ve forgotten how to speak Nature’s language? Does she mean the birds, the stones and the trees have stopped addressing their comments to us? What happens when a people, a place, or a species can’t speak up for itself? Does it matter? How can we get back in touch with each other?

In my poem ‘Burra Grace’, I tried to give Nature space to speak. Here’s a screenshot of the layout:

I was lucky that my publisher was willing to float such a short poem in such a lot of page! The white space of the page is as important as the words that cross it: this bird needed space to fly before it would give its call. It’s always worth asking yourself what the white space around each of your poems means. Is it breath? Silence? A lunar landscape? A stifled secret?

Like cameras, we can pan across a landscape – scanning the horizon – or zoom into it. At the turn of the 20th century, the biologist Ernst Haeckel published his book Kunstformen der Natur (Artforms in Nature). He depicted life in all its intricacy, from large mammals such as deer to tiny organisms that can only be seen under a microscope. His mosses, or muscinae, look like a sci-fi rainforest (above). His radiolarians look like crowns and sceptres for ice queens. His anthomedusae like impossible crystal chandeliers.

Some landscapes and some species are more charismatic than others, as conservationists well know. It’s easier to get people to donate to charities that protect puffins or preserve rainforests than to those trying to save bogs. But what about the softer-spoken species?

Read ‘Daisy‘ by Alice Oswald, from her collection Weeds and Wildflowers – it’s delicate and dark, perhaps even a bit creepy. Flowers are usually portrayed as romantic, ‘pretty’, fragile, so I love this daisy’s ‘hairy, wiry strength’. We make much more interesting poetry when we wake up, and explore the wild world with an open mind.

Go into the wild world without intention or expectation. See what happens. Like any wild thing, the poem will come to you, or it won’t. If a poem does grow out of your explorations, I’ll be very keen to read it.

It might be a list poem, a sound poem, or a poem which you film. It might be written in the sand. It might be a series of poems as small as plant cells (almost!) that I need a magnifying glass to read.  Below are some more ideas you could use to help you find your poem.

Ways to be wilder

Look for a place where there’s some wildness left. Look for life that isn’t human: plant, animal, fungus, parasite, forest, river, a fox roaming the suburbs, a bee following a Hawaiian shirt on a city street. Go, watch, wait, listen, breathe. Try to put your clever aside. Try to put your knowledge aside. Wake up. Here are a few tips to help you get back in touch with the natural world. 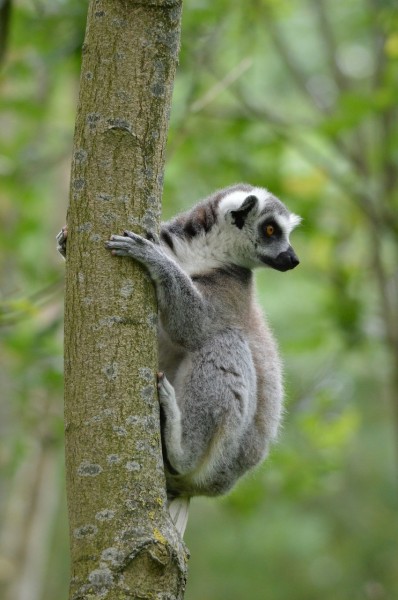 Now, put your pen down. Take yourself into a corner and write your song. It can be a couple of repeated phrases made of whistles, cries, calls, hums, taps, drones and words. Go outside and make your call. If you want to go further, find a flock: at least six other people who are willing to explore their bird-brain. Go into a wood, or a park, or a garden, or to the seashore, and conduct your flock like a symphony. Explore how to bring a call in and how to fade it out. Play with volume, tone, mood, acoustics. 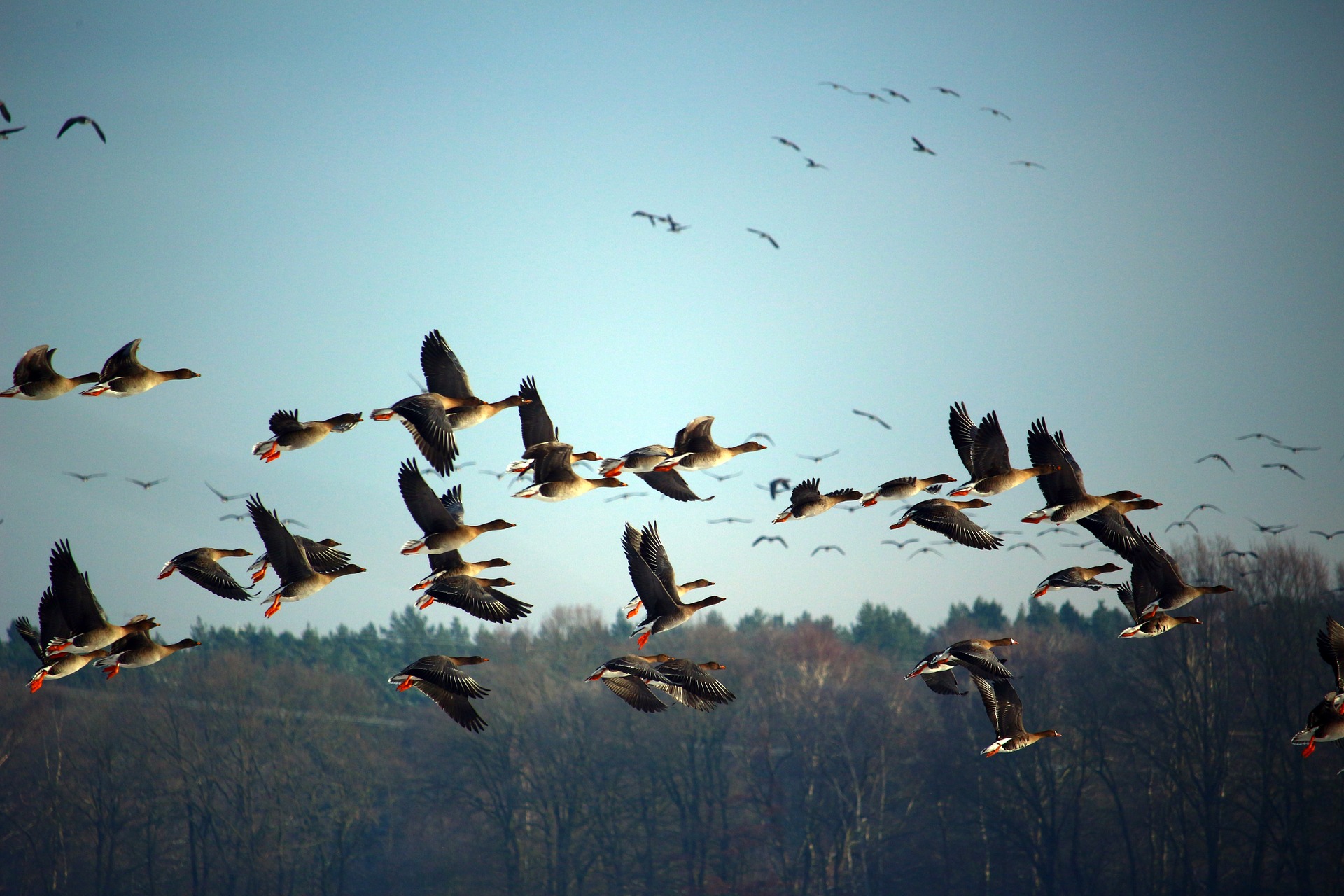 Some of the shortlisted poems will also be incorporated into the Calling Tree project, and read and performed in a special spoken word and music event on Friday 1st July.

Calling Tree is a performance of songs, movement and spoken word taking place in and around a 500-year old oak tree in Bruce Castle Park, Tottenham over 3 days in June/July 2016.

Presented as part of LIFT, the bi-annual London-wide international arts festival, choreographer-directors Rosemary Lee and Simon Whitehead will be using this magnificent tree as a place to bring people together to watch, listen and also join in with a programme of associated activities

This challenge has now closed and the winners have been announced – you can read the winning and commended poems by following the links at the side of the page. 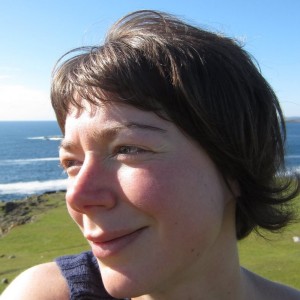 Jen Hadfield has published three collections of poetry. Her first, Almanacs, won an Eric Gregory Award, and her second, Nigh-No-Place,  the 2008 T. S. Eliot Prize. She has family in Canada and England and lives in Shetland. Her third collection, Byssus, was published by Picador in 2014. 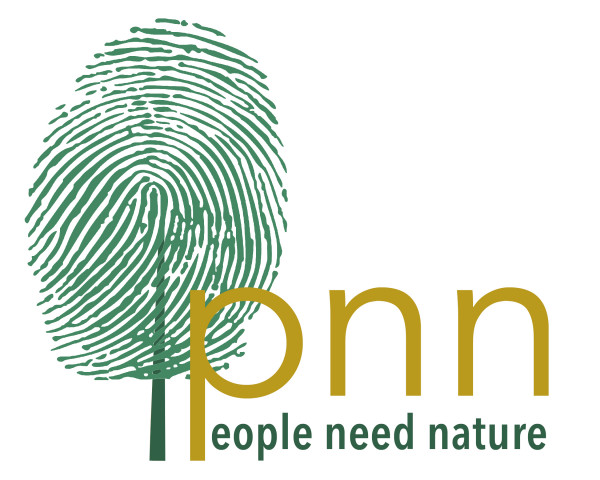 22 thoughts on “Ways to be wilder: A Challenge with People Need Nature and Jen Hadfield”