The August challenges are designed by Foyle Young Poets to send you into a fever of creativity over the summer. Foyler Marina McCready encourages you to write a poem for the Timothy Corsellis Prize by asking how much (or how little) free will exists in conflict and war… 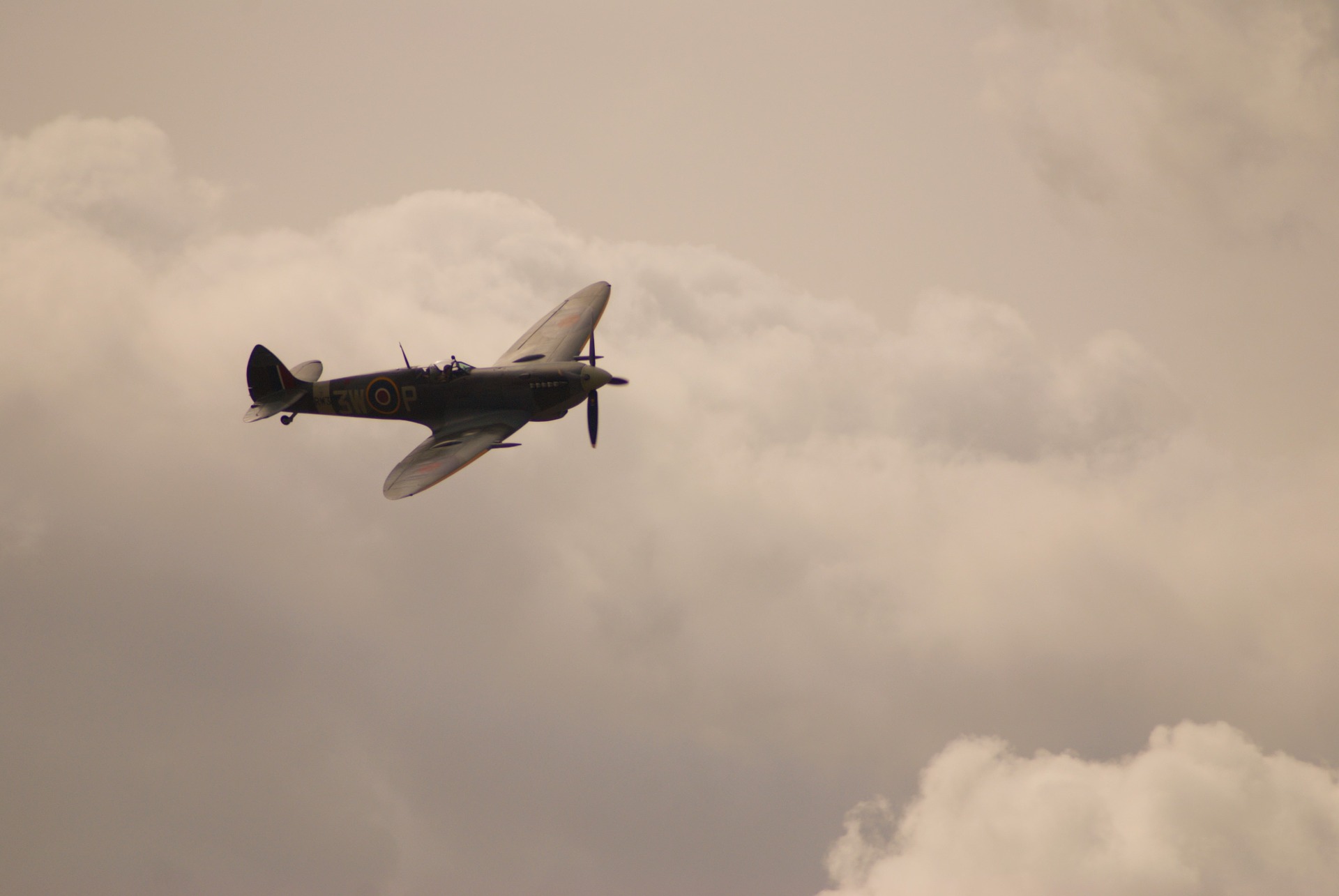 In war poetry, one recurring theme is free will, or the lack of it. In organised conflict, soldiers can often feel their lives are completely controlled, raising interesting questions about whether they can be held accountable for their actions.

Take, for instance, Sydney Keyes’ ‘War Poet’, which begins “I am the man who looked for peace and found / My own eyes barbed.” This immediately creates a contrast between the narrator’s desire for peace and the violence of their reality, showing a lack of free will. Indeed, as the narrator’s eyes are “barbed” he seems vulnerable and helpless, with no control over his own life. The next line reinforces this, as the narrator “groped for words and found/ An arrow in my hand”: Keyes’ speaker is forced to fight.

Robert Duncan is another poet who wrote about his experience in war, often drawing on ideas of free will. The poem ‘A Spring Memorandum’ uses imagery such as “this desert’s prison” to create an effect of restriction and confinement. Duncan uses the image of “the mechanised day”, which I find particularly evocative as he implies that in war, even time itself is strictly under control. Duncan also calls the soldiers “strangely innocent killers”, questioning how much soldiers should be blamed for the terrible atrocities of war and how much is beyond their own control.

Similarly, in Keith Douglas’ ‘How to Kill’, the reader feels that the narrator’s life is predetermined, beyond his control.

Under the parabola of a ball,
a child turning into a man,
I looked into the air too long.
The ball fell in my hand, it sang
in the closed fist: Open Open
Behold a gift designed to kill.

While “gift” would usually have connotations of pleasure and enjoyment, here it is used in an ironic way as the narrator clearly does not want what we presume to be a weapon, but is forced to hold it. However, I think this gift may also refer to the narrator himself, a soldier who has been trained and “designed to kill”, controlled to such an extent that he is completely dehumanised, no more than an object. In this way, it seems that the soldier is fated to a life of violence and death, from which there is no escape. Although the reader may be disturbed by the narrator’s actions, I cannot help but feel sorry for his suffering. It is hard to judge where our sympathies should lie.

My challenge to you is to write a poem exploring the lack of free will in conflict. You could write about soldiers or anyone else whose lives are affected by war.

It might be particularly interesting to explore how internal conflicts mirror external conflicts, and the damage both can inflict upon a person. Are the scars physical or are they emotional, or both?

You could also experiment with using metaphors to represent such conflicts, such as Duncan’s “prison”, which emphasises the feeling of being trapped, especially used alongside natural imagery such as “quick and green” and “flowers’ whirl” which would usually be associated with freedom. Images of nature can be particularly effective, to act as a contrast to the brutality and corruption of war.

Another example of metaphor is Douglas’ “gift” which underscores the irony of expecting a soldier to enjoy war and keep up morale when their reality is so grim. These images add complexity to the poems and cause the reader to really think deeply about the underlying messages.

To give you a bit more inspiration, I’ve started to draft a poem on this theme. I’ve tried to draw connections between weapons and body parts to make the soldiers seem almost less than human; I also played around with plosives a lot to make it sound more violent.

your gun no longer hangs heavy in your hand,
in fact, it has melted into your skin, a seamless extension
of your body: cold metal indistinguishable from
cold blood and both with a bitter aftertaste

beneath the tyrannous sun
people tear themselves apart and call it
patriotism. we are all made of blood and dreams
but even those are concealed by uniform.
we are all children in a world without hope
but if you give a child a gun
innocence fades away until all that is left
is the echo of bullets.

there is a line between living
and killing but under the oppressive glare of the sun
it is impossible to find, or maybe you just
aren’t looking hard enough. it
is always hard to see with bullets for eyes.

I hope this inspires you to write your own poem and enter this challenge!

You will be entered into the Timothy Corsellis Prize, where there will be a first prize winner and two runners-up, who will receive £100 book tokens and £50 book tokens respectively, plus poetry books and posters, and publication on Young Poets Network. The first prize poem will be published in The Poetry Society’s quarterly paper Poetry News. 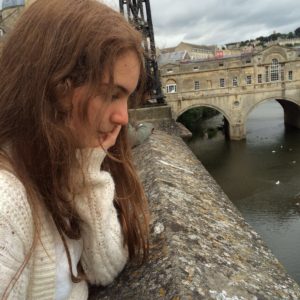 Marina McCready is a student from London who has always loved poetry, right from reading TS Eliot as a child. Although kept very busy by school, choir and an all-consuming love of classics, she tries to write as often as she can.