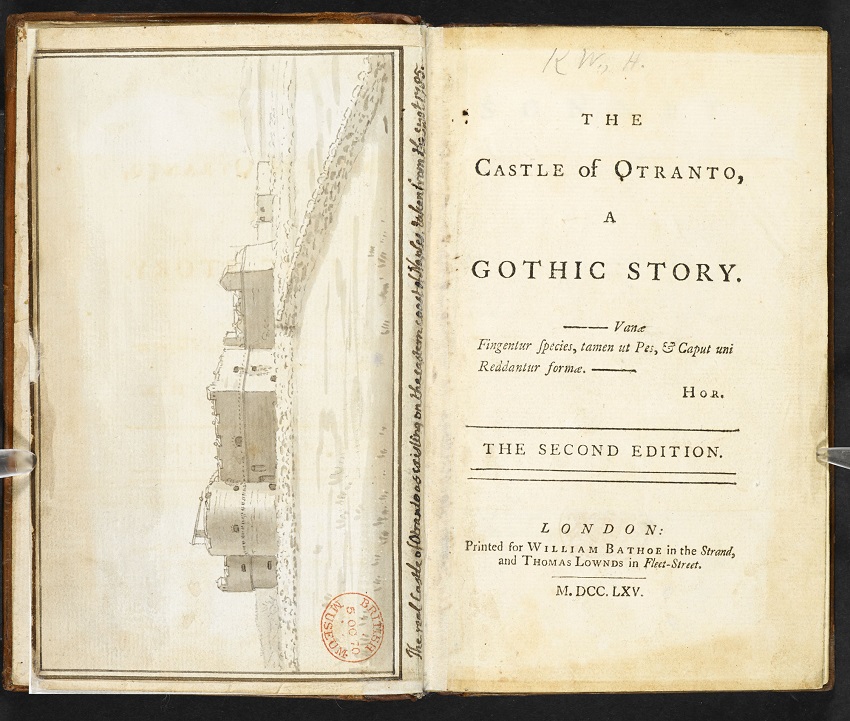 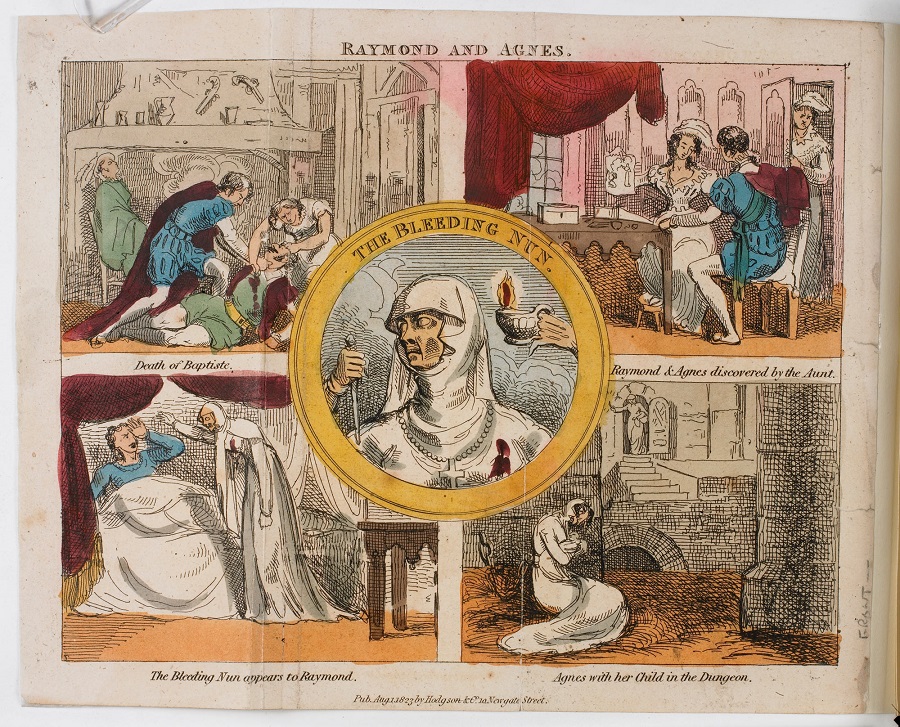 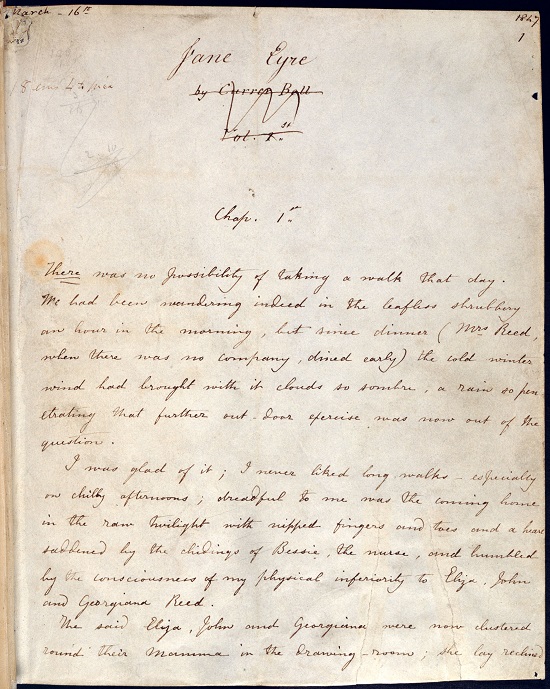 The copyright status is unknown. Please contact copyright@bl.uk  with any information you have regarding this item. See more at the British Library website. 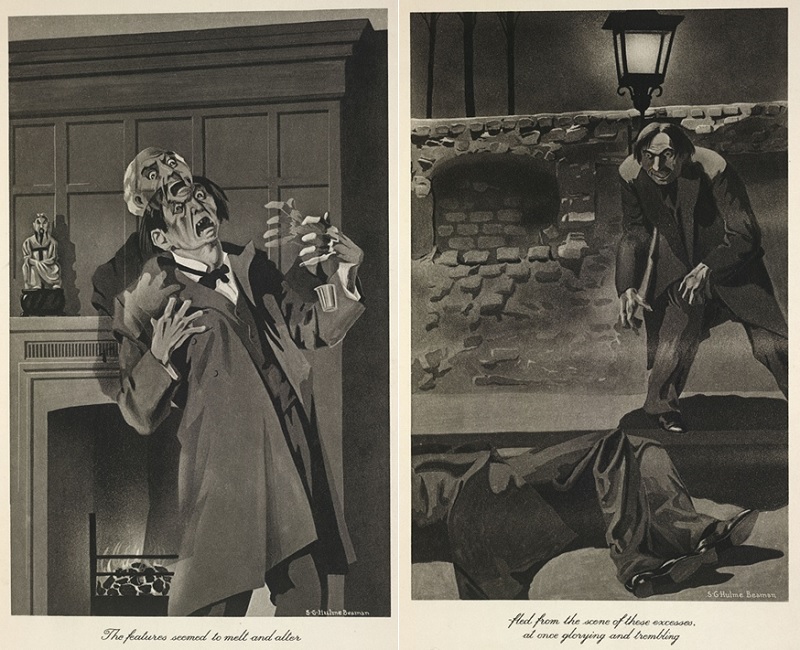