We launch a new challenge based around the classic poem ‘Timothy Winters’ in celebration of poet Charles Causley’s centenary. 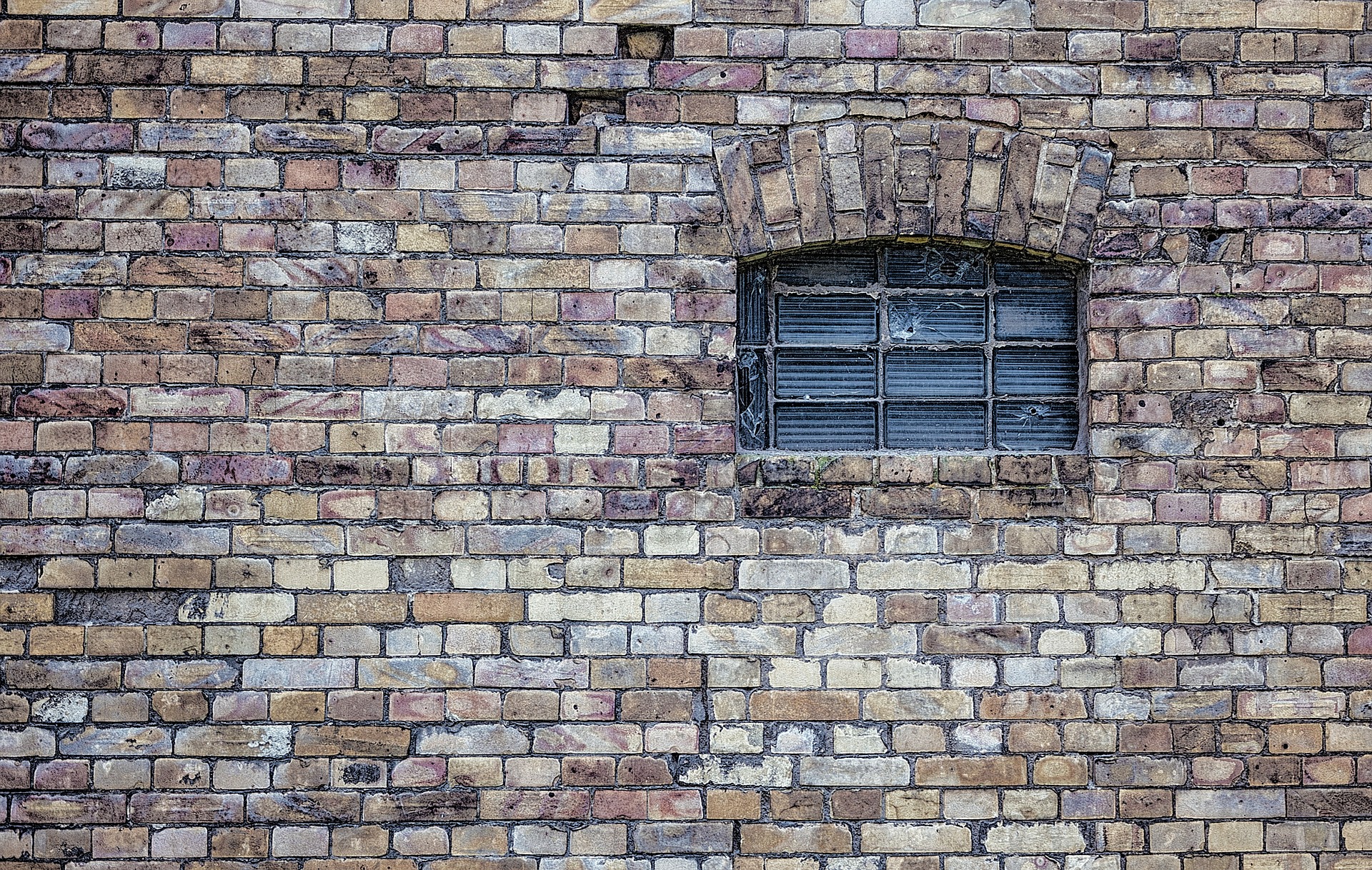 2017 is the centenary of Charles Causley’s birth. Born and raised in Cornwall, he was a poet whose work for adults and children ranged across war poetry, religious poetry, eco poetry and protest poetry. He saw no distinction between his adult and children readers, and balanced intimacy and formality in poetry that both popular audiences and critics loved.

You can read a fuller biography here, and find out more about his life and work here. Read lots of his poems online here, and check out his list of publications.

On Wednesday 31 January 2018, we’ll be holding a celebratory Charles Causley centenary event at the Poetry Café in Covent Garden. Enter our challenge, and you (or your poem) could be a star part of this performance.

‘Timothy Winters’ is possibly Causley’s most well-known poem – it’s a character-study of young boy feeling the brunt of post-war deprivation but maintaining a bold and assertive presence in the world. Read it and listen to a reading of it online here.

Causley’s similes and metaphors are so vivid and powerful. In the first stanza alone, the brilliantly onomatopoeic ‘blitz of a boy’ gives a striking sense of Timothy Winters’ life in mess, distressing appearance, and perhaps explosive behaviour. Causley was always ‘thunderstruck’ when people thought he’d invented Timothy Winters: ‘he was a real bloke. Poor devil.’

Later in the poem, Causley mentions ‘the Welfare Worker’. World War II left Britain very poor – rationing went on well into the 1950s. During the war, the politician William Beveridge did some research into how best to help the poorest in the country. He identified five ‘giant evils’ in society: squalor, ignorance, want, idleness, and disease. To tackle these, he proposed the Welfare State, which would offer free education, the creation of the National Health Service, council housing, and full employment.

The so-called ‘Beveridge Report’ was hugely popular with the public. But it wasn’t easy to put the Welfare State into practice; just like nowadays, there were many problems which led to children like Timothy Winters slipping through the system. You can read more about the beginnings of the Welfare State here.

Ironically, given the poem’s poverty-stricken subject, it’s said that Causley could have lived a comfortable life from the royalties he received from the reproduction of his most famous work. 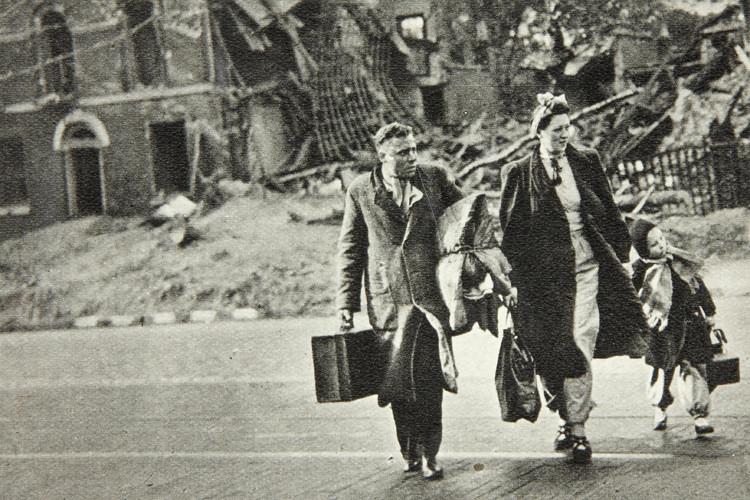 Here’s the easy one. Film yourself reading ‘Timothy Winters’, send it in to us and we’ll pick our favourites to create a shareable archive of young poets performing this poem. Record yourself at home reading it – or involve friends and family in a group rendition – or make a film poem. We’re looking for meaningful and memorable versions of the poem. Please note that you will need to complete a consent form, and if you’re aged 16 or under, you’ll need to ask a parent or guardian to sign permission that it’s okay for you to send a video in. You can download this here.

To enter the world of Timothy Winters more deeply, write us a short poem (up to 32 lines) inspired by Causley’s poem. We want to know who Timothy Winters would be today. What current social situations conspire to make life for young people difficult? How do you react – roaring like Timothy, or in some other mood?

‘Timothy Winters’ is a ballad. As our Poetry Glossary will tell you,

A ballad is traditionally an oral folk poem, meaning that originally it wasn’t written down but sung, often to tell a folk story handed down through generations by wandering minstrels. Therefore traditionally they didn’t have a single author, but were the work of a community. Ballads tend to rhyme (often ABAB or ABCB) and when written down are usually organised in stanzas of four lines. Some good examples include the medieval ballad ‘Sir Patrick Spens’ and ‘The Rime of the Ancient Mariner’ by Samuel Taylor Coleridge.

You might want to try and write a modern-day ballad, recounting the tale of someone in the community, whether imagined or real. You could do so using the formal shape of a ballad, or you might take the idea of a ballad and go free-form.

For your challenge poem, you could use the ballad form, or write a character poem or go completely free form!

Three winning poets will have their poems represented at the Poetry Society’s Charles Causley event in the Poetry Café (Covent Garden, London, UK) on 31st January 2018. Depending on where you live and your availability, this will either be a performance by the winning poets, a video of the performance, or some other type of representation – details to be confirmed.

(If you are based in the UK and we invite you to perform, we will be able to pay your travel fees. Under 18s will need to be accompanied by a parent or guardian.)

This challenge has now closed. Thank you to everyone for your submissions! You can read the winners’ poems in the sidebar at the top of the page.