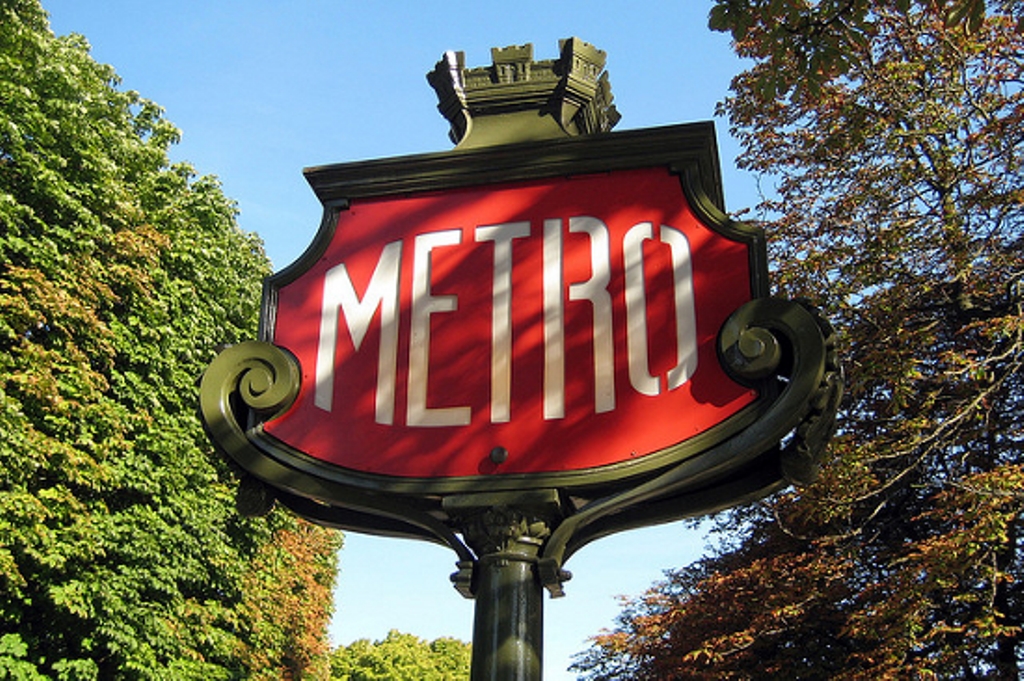 One hundred years ago, in September 1912 in the British Museum tea shop, London, Ezra Pound described his poet-friends H.D. (Hilda Doolittle) and Richard Aldington as imagistes. If you would like to get properly immersed in Imagism, you could join in with the Poetry Society’s Imagist Walk on 29th September in London.  Tickets are only £5 and include a tour of significant locations, led by Imagist expert Robert Richardson, and readings and discussion in the Poetry Café. A great way to get ideas flowing!

Our challenge for you is to come up with your own Imagist-style poem. Choose an image or two and explore them. You might like to follow the form of ‘In a Station of the Metro’, but of course your poem/s can be longer too.

Pound has shown us that the point of Imagism is not really sticking to the rules, more to the spirit of the rules. Make sure every word in the poem is necessary. (This doesn’t mean cutting out all instances of ‘the’! Just make sure that you are not repeating yourself, and that you are not sticking in words for the sake of rhyming or line length.) Don’t try and write in a completely regular meter. And once you’ve chosen what to write about, focus on that. You don’t need to explain who is speaking your poem, or give any details about them. But in exploring your images, you may well give some interesting clues about your speaker.

This challenge is now closed – though we hope you’ll still find this feature sparks off a poem, which you could enter to one of the opportunities on our Poetry Map. Have a read of these poems for inspiration: