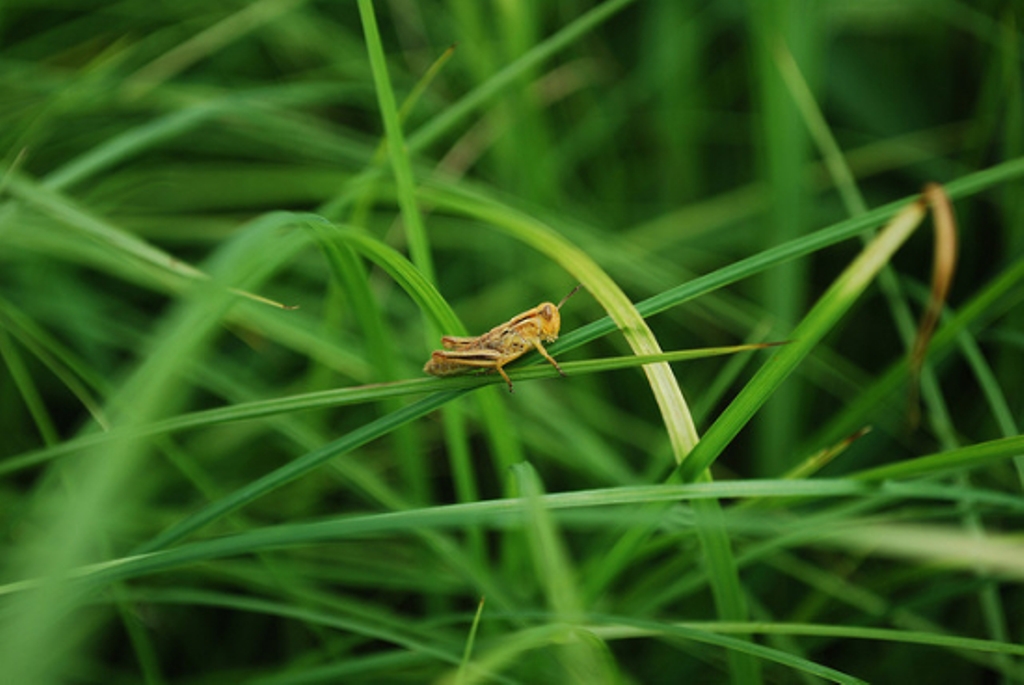 Matthew Broomfield, Foyle Young Poet Winner 2011, presents the second of our August challenges – a month of exciting reading and writing tasks from Foyle Young Poets to get your teeth stuck into!

When struggling to complete a poem, poets often find it easier to add than to take away. Having taken the time to construct a beautiful metaphor or a powerful stanza, we naturally find it difficult to scribble out our own creation. Minimalist poetry forces the writer to carefully consider the role of each word, and can often inspire a more profound response than poetry over-laden with imagery and description.

The rise of instant media has provoked a new wave of minimalist and microcosmic poetry, but even before the age of Twitter poetry then poets were producing works of remarkable brevity. Imagist poetry is defined by the electric precision which minimalism requires. For Ezra Pound, poetry was in part a search for “luminous details”, momentary images which yet manage to provoke a deep and long-lasting response. For example, consider Pound’s own poem In A Station Of The Metro, an isolated moment represented by two lines of isolated black text on an otherwise blank page.

There are no verbs in the poem- there is no action, no passage of time. It is merely a moment. And yet, from this mundane instant, Pound has inspired a host of alternative interpretations. Most fundamentally, the poem is a timeless image of beauty amidst anonymity, compressing the octet and sextet of a Petrarchan sonnet into two lines of 8 and 6 words and compressing a complex idea of beauty into a single metaphor.

Minimalism is not just about compression, but also about expansion. Each word must be vital to the poem’s meaning, and take on a more than literal significance. This process is taken to an extreme by e.e. cummings in his brilliant experimental work ‘r-p-o-p-h-e-s-s-a-g-r’. The movement of the insect, the compression and expansion of its muscles, is represented by the way the words of the poem themselves leap, are stretched, and re-form.  cummings’ approach is minimalist in the way he represents the vitality of the grasshopper’s movement through the fragmentation of words and letters themselves, expanding the very simplest components of language into a vivid depiction of motion.

Poems can sometimes arrive unexpected at the tip of a pen with the energy of cummings’ leaping grasshopper, assembling themselves in an instant. Whilst a considered clarity is often necessary when expressing oneself in a few brief words, minimalist poetry can also be the result of a sudden burst of inspiration.

In the latter half of the twentieth century, experimental poets have compressed the boundaries of their work ever smaller, blurring the boundaries between poetry and art (Bob Grumann’s excellent essay MNMLST Poetry: Unacclaimed but Flourishing is a highly readable guide to this weird and varied field).

This work by Geof Huth is an example of the artistic rearrangement of words on the page:

The multiple reflections suggest that life breaks down into an endless series of choices, and yet the first four letters of the poem imply that these choices are often mere echoes of one another. The binary nature of human existence is questioned in a multiplicity of ways by this simple poem/image. Other poems Grumann shows us are even terser, such as this interrogation of individuality by jwcurry: 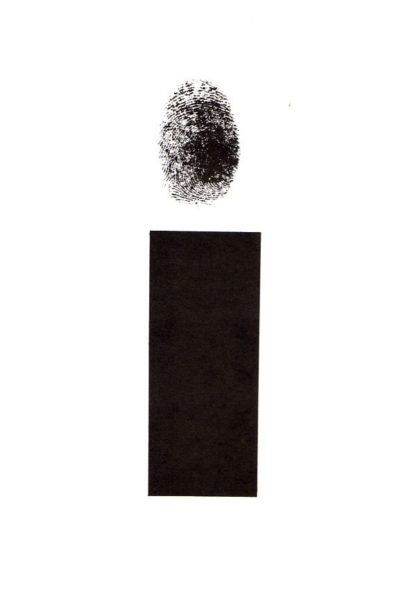 Of course, this is as much art as it is a poem. Perhaps the most powerful minimalist work which is undeniably pure poetry is that by Aram Saroyan which consists of the single word “LIGHGHT”. The extra letters give the word a buoyancy and lightness as it floats in space at the centre of a blank page. It is a monosyllabic representation of expansion, weightlessness and illumination- the ultimate “luminous detail”.

Take a favourite poem you’ve already written. Now try to express the same idea or describe the same situation in any or all of the following ways:

1) in monometer (in other words, only one metrical foot per line – see Robert Herrick’s Upon His Departure Hence for an example of this rare style)

5) only using one word

Don’t be afraid to be creative and move words and letters around on the page. Matt Broomfield is a poet from the West Midlands, currently living in Oxford and studying for a BA in English Language and Literature. He was a Foyle Young Poet of the Year and has written for the NYT, the London School of Liberal Arts, Left Foot Forward and in the Independent on Sunday. He currently writes and edits for Isis and Cherwell. Matt is also vice-Chair of Oxford University Poetry Society and is looking to publish his first pamphlet of poetry.