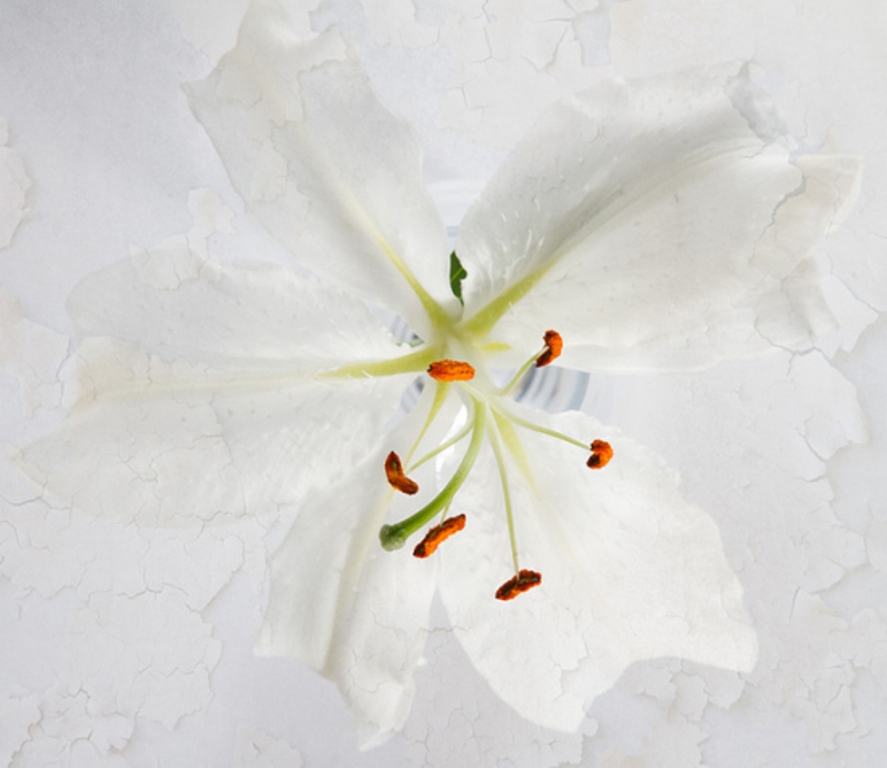 Fielding Ronshaugen, a former Foyle Winner and Foyle Summer Intern at the Poetry Society, introduces the first of our August challenges – a month of exciting reading and writing tasks from Foyle Young Poets to get your teeth stuck into!

I’d like to introduce you to a fabulously off-the-wall poet and writer called Gertrude Stein. Gertrude Stein grew up in America and moved to Paris as a young woman where she became an extremely influential modernist figure. Modernism is a movement in art and literature that took place in the early twentieth century and includes poets such as T. S. Eliot and Marianne Moore. Gertrude Stein’s Parisian salon of thinkers and shakers was the place to be if you were a young modernist writer or artist. Among the regular attendees to her Saturday evening gatherings were poets Ezra Pound and Mina Loy, novelists F. Scott Fitzgerald, Ernest Hemingway and James Joyce and painters Picasso and Matisse.

Even though Stein was at the very centre of culture in the early 1900s, these days most people may have never heard of her. This has a lot to do with the fact that Gertrude Stein’s work never received much positive mainstream recognition. It was often considered incomprehensible. Stein believed in throwing the standards and rules of language to the wind. Her main poetic work, Tender Buttons, is written using a style of writing called ‘literary cubism’.

This famous Picasso painting might give you a better idea of what exactly that means. Instead of trying to achieve a natural or ‘real’ looking image, cubism breaks the subject of the painting apart into blocks and puts them back together in a totally different way.  You can read about cubism an artistic movement at the Metropolitan Museum of Art website.

It’s one thing to paint in this way, and a whole other thing to write that way. Here are some examples of cubist descriptions of objects from Stein’s Tender Buttons:

From the relatively understandable:

“WATER RAINING.
Water astonishing and difficult altogether makes a meadow and a stroke.”

To the fantastically strange:

“A SOUND.
Elephant beaten with candy and little pops and chews all bolts and reckless reckless rats, this is this.”

You can read the rest of Tender Buttons at Project Gutenberg.

Even if you aren’t itching to throw grammar and sense to the wind, taking some inspiration from Gertrude’s wacky ways can definitely help your own poetry, whatever your style. Gertrude achieved many of her cubist descriptions by writing ‘automatically’: she tried to write without thinking at all before she put pen to paper. Writing in a stream-of-consciousness can be a great way to get past writer’s block and stop you from overthinking your words. Looking through the way Stein achieves her cubist descriptions can also help you to think about how to avoid cliché. For example, Stein’s description of salad is simply: “It is a winning cake.” Winning cake might not be the usual way of calling the image of a salad to mind, but it does offer a fantastically amusing new perspective..

Write a poem that describes an object in the literary cubist style. You don’t need to be completely nonsensical and if you prefer to have your grammar in its correct place, that’s fine, but try to write in the spirit of Stein and let your mind go meandering off into bizarre directions!

If you’re not sure how to go about beginning your career as a literary cubist, here are some things you can try:

The Gertrude Style, or stream-of-consciousness writing

Find some blank sheets of paper, some pens or freshly sharpened pencils and a peaceful environment so you won’t be interrupted. Choose the object you’d like to write about. Now start writing! Do not stop or pause at all. The important thing is to keep putting words on the paper, even if that means some parts don’t make sense or you go off-topic. Stop only when you’ve completely run out of anything to put on paper. You can edit a bit once you’ve finished but don’t edit while you are writing!

Play a game of ‘Poetry Consequences’

Pick an object to write a poem about. Write one line of poetry at the top of half an A4 sheet of paper. The last word in the line should come down to the next line. Fold the paper so only the single word is visible. Now forget about the first line and write another line of poetry inspired by that single word, once again writing the last word alone on the next line. (It will work best if your single word is an interesting one and if you are really trying to completely forget about the first line you wrote!) Once again, fold the paper so only the single word is visible and repeat until you’re at the bottom of the page. Unfold your poem and read to find out what kinds of strange connections your brain has made. You can edit it when you are finished if you like, but don’t edit during the writing process.

(Incidentally, this exercise can also be a great way to work on ending your lines on an interesting word rather than something like ‘and’ or ‘it’.)

Pick an object that will inspire everyone’s poems. Sit in a circle (or whatever shape you feel like) and hand out a piece of paper to each person (I recommend half a regular sheet of A4 so you’re not there all day writing some extremely long poems). Write two lines of poetry on a blank sheet of paper. Fold the paper over so only the second line of poetry is visible and pass the paper on to the next person. Now they will write two lines of poetry, carrying on from whatever you have written, and fold the paper again so only one line is visible. Repeat until you reach the bottom of the page. When everyone in the circle has filled up their pieces, unravel them and pass them back to whoever wrote the first line. Read out loud for maximum hilarity. Edit them after you’ve finished if you like, but don’t edit during the writing process.

If you’d like to learn a bit more about Gertrude first, you can find a complete bibliography at the Poetry Foundation.. Fielding Ronshaugen was a top 15 winner of the Foyle Young Poets of the Year Award in 2010 and has since been published in Magma and Cake. She is also a proud member of The Writing Squad. Fielding has just finished her second year of an English Literature degree at the University of York. When she’s not working as the Foyle Summer Intern 2013 in London at The Poetry Society, Fielding can be found cycling around York whatever the weather.