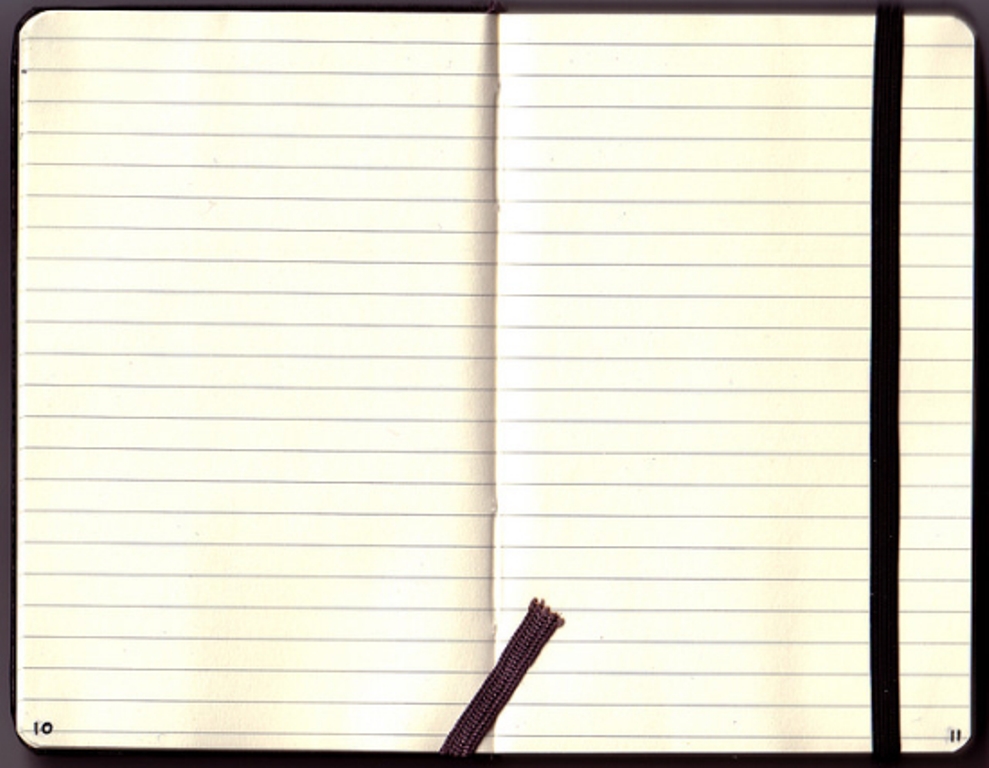 Brilliant poet Clare Pollard offered fifty lucky poets the opportunity to send in a poem and receive feedback. Unfortunately we couldn’t pass on all the great entries we received, so for those who weren’t randomly selected, the Young Poets Network team has compiled a list of tips and advice based on all the poems that came in.

Here at YPN we strongly believe in the value of redrafting your poems and Clare agrees:

The idea of the poet scrawling down perfect poems is a seductive one, and many have played with the idea of a visitation from the muse – the Beats pouring out spontaneous, jazz-like rhythms; Frank O’Hara penning Lunch Poems on his lunch breaks.   But the truth is, most poets I know spend weeks and even months getting poems right.  Redrafting is part of being a poet.  And actually, for many of us, it’s the fun part – the hours spent lost in words, tinkering and experimenting; polishing your ideas to perfection.  Still, when you’re starting out, redrafting can make your brain melt a bit.  What if you change it so much you lose what’s good about the poem in the first place?  And how do you know when to stop?  Often it can be useful to get an outside reader’s opinion: a new pair of eyes to look over your work.  So I’m very pleased to be able to give feedback on your poems over the next few weeks…

We invited young poets aged 25 and under to send in a single poem and receive feedback from Clare. Fifty lucky poets were randomly selected – though we were so impressed with the talent and variety that poured into our inbox, we wished we could have passed them all on! So for those of you who didn’t receive personalised feedback, the YPN Team have compiled this list of tips and advice based on all the poems that came in.

Have fun with your titles! You should be giving the same care to your titles as you would any other line of the poem – it’s the first thing someone sees! You could think of it as the front door of your poem.

Sometimes it works to have an untitled poem – though you need to think hard about what point you are making by leaving it untitled. This is not a neutral statement – it’s saying something quite particular about your piece of work.

Consider what message you want to give to the reader before they start reading your poem. Do you want to give them a way into the poem, or send them off in the wrong direction so the content of the poem is a surprise?

Stuck for a title? Is there a phrase in your poem which you feel captures the mood or theme of the whole piece? Is there a well-known phrase, quotation or title which might suit your poem?

Matthew Sweeney’s article Finding a Title explores how a good title makes all the difference.

Rhyme is a great tool for a poet to have – finding the right rhyme of half-rhyme for a word can be extremely satisfying, and sounds good when it echoes in the reader’s ear. But poems don’t have to rhyme, and they don’t have to have a regular rhyme scheme, either.

Sometimes rhymes work better in the middle of the line – this is called internal rhyme – so they are not as obvious, but still sound musical. Half-rhyme (e.g. ear/stare, one/alone) is also another great way to chime words together without distracting from the flow of the poem.

Don’t let rhyme take over your poem! Make sure your lines sound as if a contemporary person might say them – we don’t twist our words around to put the rhyming word at the end of a sentence, and the poem shouldn’t do this at the end of a line either.

Repetition can be a great thing in a poem – there might be a phrase or idea you keep coming back to like a refrain, because it is so powerful, or represents the heart of what you are talking about. But remember your poem needs to move along too.

Repetition often occurs in lists or adjectives or describing words. Look at what you are describing and make sure that every word says something different.

There’s a well-known maxim in poetry that every word should count – and this is very true! Make sure everything in your poem is doing plenty of work and contributing to the poem as a whole.

Poems are a great space to play around with ideas and language, but readers can feel alienated if the poem is too hard to understand. Of course poems thrive on suggestions and ambiguity, but the reader needs enough background knowledge to understand what is ambiguous and what might be suggested!

Think about what you want your readers to get from the poem. Then look through your poem with a critical eye and check that everything is in place to help the reader reach this awareness.

Thank you to everyone who sent in their poems, and keep up the good work! There was amazing imagery, language and themes in all the poems and some exciting experiments going on.

Remember that Young Poets Network regularly posts challenges and other poetry opportunities, so check back soon or better still sign up and be kept totally up to date!

29 thoughts on “Get feedback on your poem from Clare Pollard!”