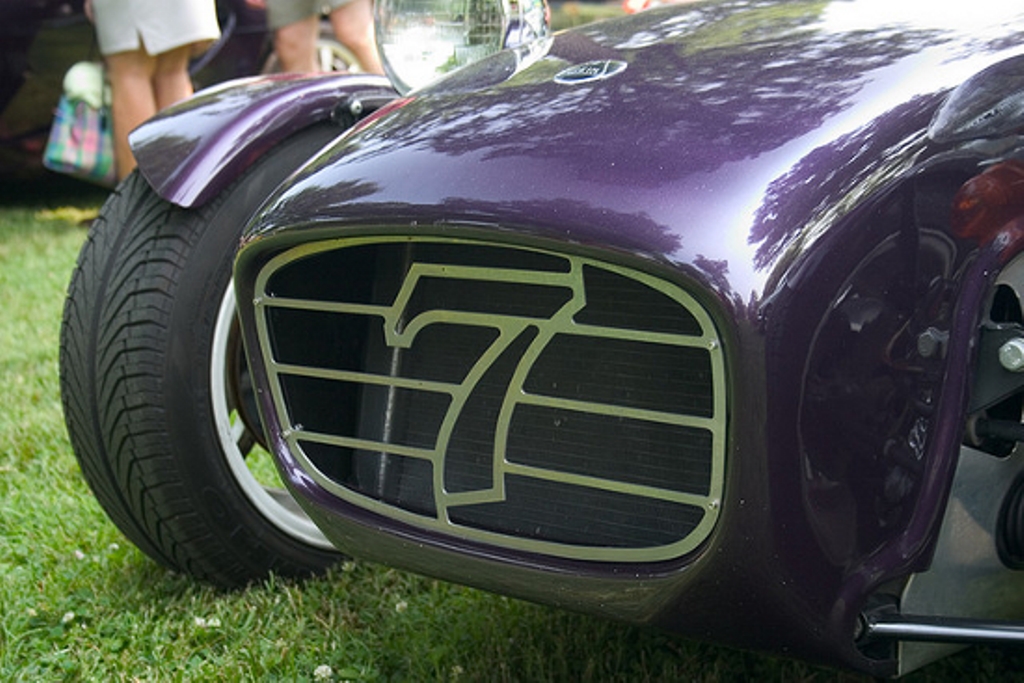 photo by The Pug Father

Update an old poem by changing all the nouns to modern variants.

The Rickenbacker Mutters
after John Clare

The Rickenbacker mutters louder and more loud;
With quicker motion the drummer plies the sticks;
Ready to burst, slow sails the pitch black chord
And all the band a bigger racket make
To sit beneath – the bassist’s fingers awake
The pulse so large. Wet all thro’ in an hour
A tiny spark runs down the leaning frontman
In the sweet stagelight, yet dry the doormen cower,
And some beneath the dress circle shun the encore.

Jon has now chosen his favourite responses to the Hollywood Remake challenge, but you can still use his workshop to spark a new poem and send to one of the opportunities on our Poetry Opportunitites Page! Have a read of these poems for inspiration:

Aldrin, in a white vessel among stars by Oluwaseun Matiluko