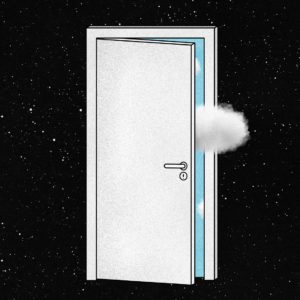 With 80% of young people saying their mental health is worse because of the pandemic, we all need to find ways to be kinder to ourselves. As part of her new campaign #WriteThroughThis, Young People’s Laureate for London Cecilia Knapp offers some tips on how to have fun and (re-)discover the magic of writing, even […] 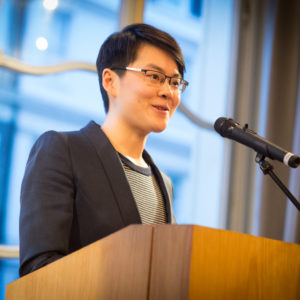 Foyle Young Poet Libby Russell explores what we gain when we read queer poets. Maybe I’m biased, but I think poetry is the perfect medium to explore, understand and celebrate queerness. Eve Kosofsky Sedgwick said the word ‘queer’ could refer to ‘the open mesh of possibilities, gaps, overlaps, dissonances and resonances, lapses and excesses of […] 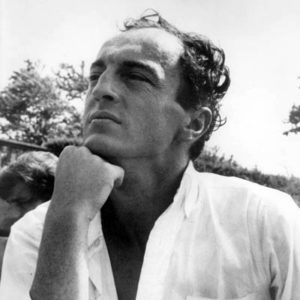 February is LGBT+ History Month, so we asked some recent Foyle Young Poets to share their LGBT+ poet-heroes. Dive in! Paul Verlaine (1844 – 1896, France) Nadia Lines writes: French poet Paul Verlaine isn’t so much of a hero, but really a slow-motion train wreck of a person. He was a late nineteenth century French […] 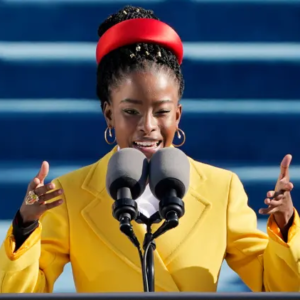 We reflect on the recent global attention on one young poet: Amanda Gorman. Let the globe, if nothing else, say this is true: That even as we grieved, we grew. That even as we hurt, we hoped. That even as we tired, we tried. Since the inauguration of President Biden earlier this week, everyone has […] 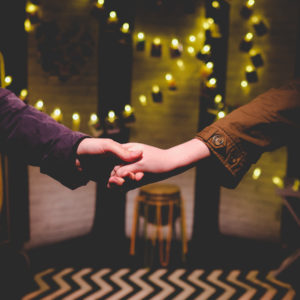 Today we hear from two writers who have made careers in literature organisations, at times combining part-time jobs and starting their own companies! In this feature, Ed Cottrell speaks about his roles in digital content and marketing for New Writing South and Modern Poetry in Translation, while Julia Bird tells us all about how she […] 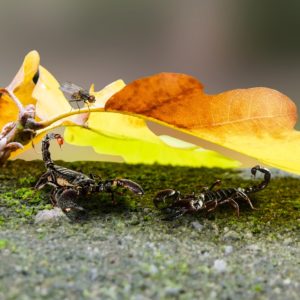 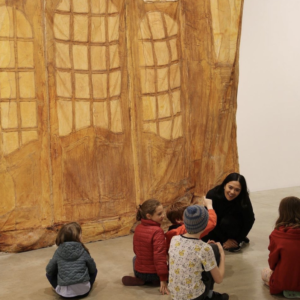 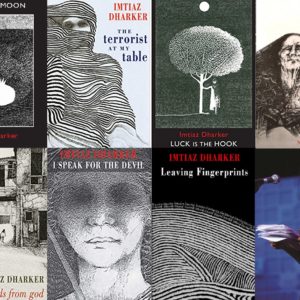 Poet Dzifa Benson looks at the life and works of a literary giant: Imtiaz Dharker, artist, film-maker and author of seven poetry collections. Imtiaz Dharker, one of Britain’s most influential contemporary poets, believes ‘poetry tries to interpret the heartbeat of the world’. We can see this in her writing, which is compassionate, concise and infinitely […] 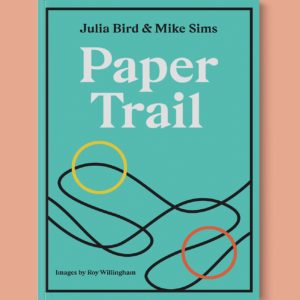 When you collaborate with someone else, you are embarking on an exciting adventure together. Collaboration offers the chance to be pushed in new ways, to work in new forms, and to pay attention to another discipline and someone else’s obsessions. Working with other people might even lead to a shift in your personal practice and […] 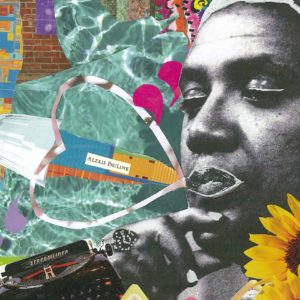 Here you’ll find top tips on writing, reading, editing, publishing and performing from some of the biggest names in poetry; interviews with publishers, poets and rising stars; reviews of books and events; and articles by your fellow YPNers and our friends. Please note the views in these features are not necessarily those of The Poetry Society.

We hope you’ll find these features helpful! Get in touch at
educationadmin@poetrysociety.org.uk if there’s anything else you’d like to see in this section.