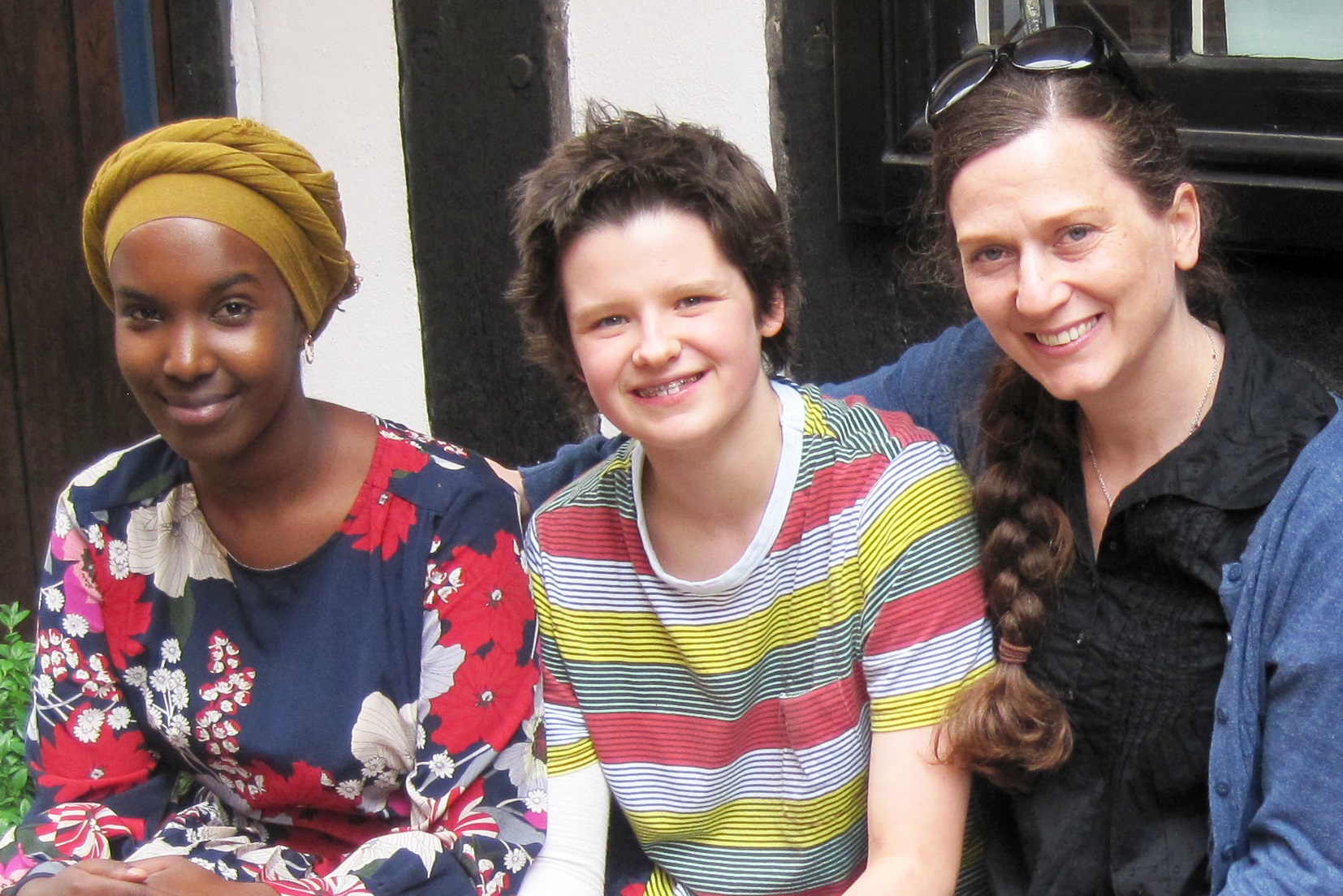 How to work in the arts
We speak to Vicky Morris, founder of Hive Young Writers, freelance poet & jack of creative trades
Tweets by @youngpoetsnet 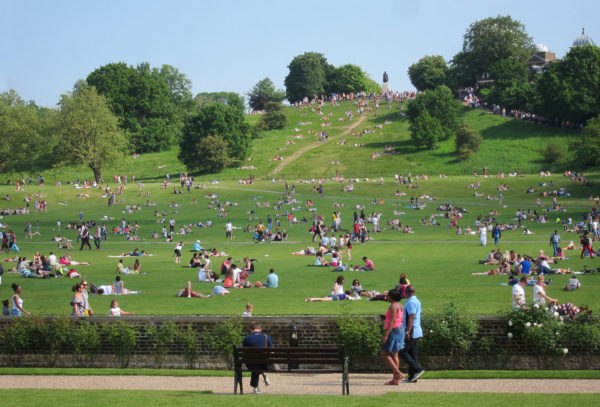 The Hill by the A13: A Challenge with People Need Nature and Gboyega Odubanjo

This year, we have seen how important nature is to our wellbeing, and how limited access to green spaces can be. We’ve teamed up with our friends People Need Nature and poet Gboyega Odubanjo to challenge you to write nature poems that focus on people’s place in nature. Send us poems appreciating the trees by […] 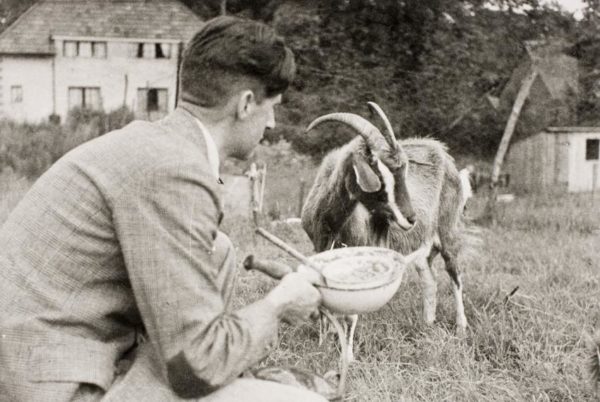 Poetry and Political Language: A Challenge Inspired by Animal Farm

As poets, we know that words are powerful. When used for political reasons, language can be dangerous: it can turn anyone you don’t agree with into a sub-human monster. But because it is often absurd, political language is also ripe for satire. We’ve teamed up with Jeremy Wikeley from the Orwell Youth Prize to challenge […] 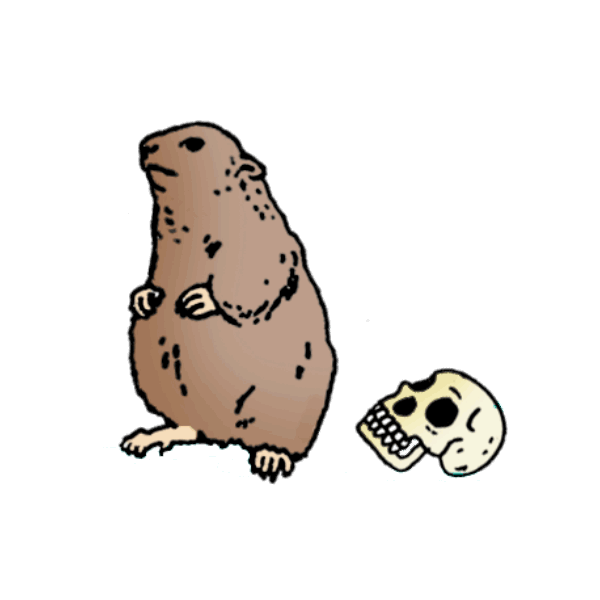 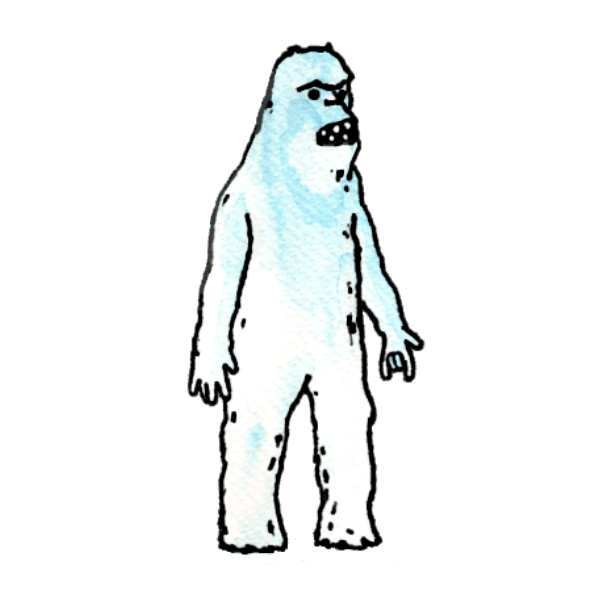 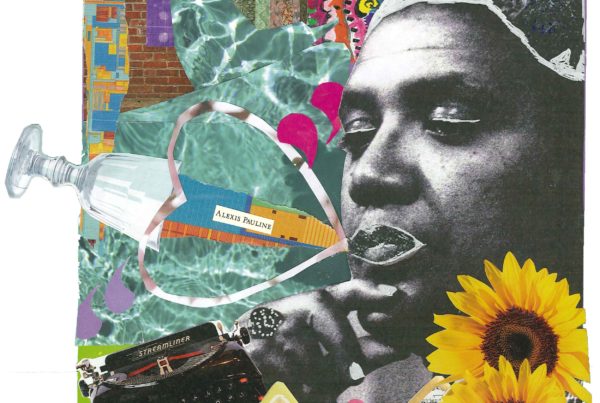 The Poetic Teachings of Audre Lorde 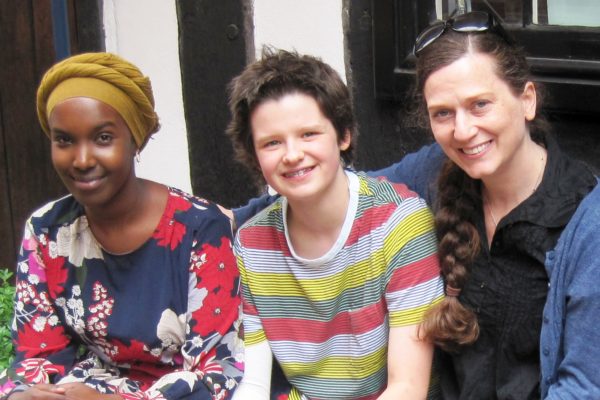 How to work in the arts: Vicky Morris, founder of Hive Young Writers, freelance poet & jack of creative trades

How can you use your passion for poetry to run projects with young people? In our latest arts careers profile, Vicky Morris speaks about her work as the founder of South Yorkshire’s brilliant Hive Young Writers, her many other projects, and how coming from a background that is sometimes ‘othered’ has given her the benefit […] 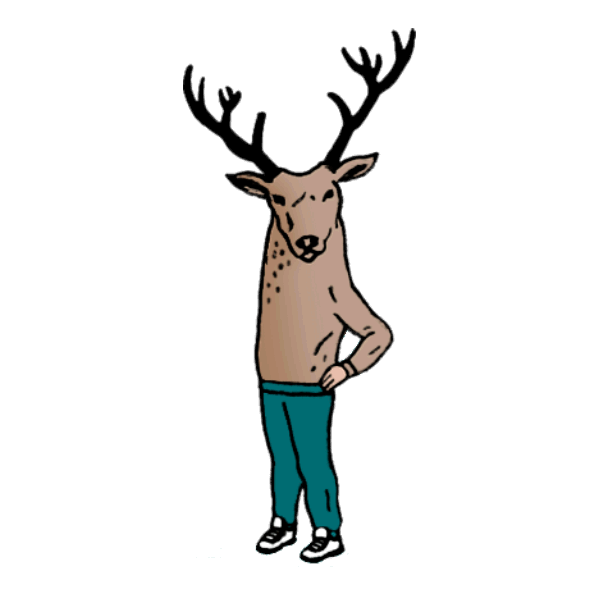